Vitamin C - The benefits and what’s not to like 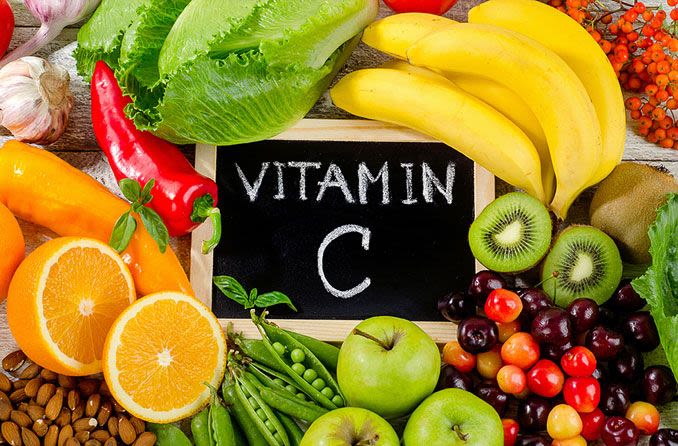 So what exactly is Vitamin C?

Vitamin C belongs to the class of Water-Soluble vitamins which is really vital for normal body functioning and growth of the body. It is one of the safest and most effective nutrients, experts say. The diverse benefits of vitamin C ranges from protection against cardiovascular disease, immune system deficiencies, eye disease, prenatal health problems and even skin wrinkling.

How Much Vitamin C Is Enough?

Vitamin C's Role and functions in the Body

Vitamin C which is also known as ascorbic acid in professional terms is necessary for the development, growth and mechanically repairing of all body tissues. It's directly or indirectly involved in many body functions, including synthesis of collagen, absorption of iron, wound healing, the immune system and the structural maintenance of bones, cartilage and teeth.

Ascorbic Acid is one of various antioxidants that can protect and save against direct damage caused by deadly molecules called free radicals, as well as pollutants like cigarette smoke and various toxic chemicals. Free radicals can accumulate and contribute to the development of diseases such as cancer, arthritis and cardiovascular diseases.

In older times, Ascorbic acid was used for treating and preventing scurvy. Now a days, vitamin C is used most often for treatment and prevention of the common cold. People also use it for other diseases and  infections including acne, gum disease and other skin conditions, stomach ulcers caused by bacteria called Helicobacter pylori, bronchitis, human immunodeficiency virus (HIV) disease, tuberculosis, dysentery , and skin infections that produce boils (furunculosis). It is also used for infections or inflammation of the bladder and prostate, nerve pain, pregnancy-related complications.

Vitamin C is not accumulated or stored in the body. The excess amounts of Ascorbic acid are excreted out of the body, so overdose of Vitamin C is not a concern. Deficiency of vitamin C is pretty much common in aged women, and primarily seen in malnourished adults. In extreme cases, it can cause scurvy, characterised by weakness, bleeding, anaemia, bruising and loose teeth.