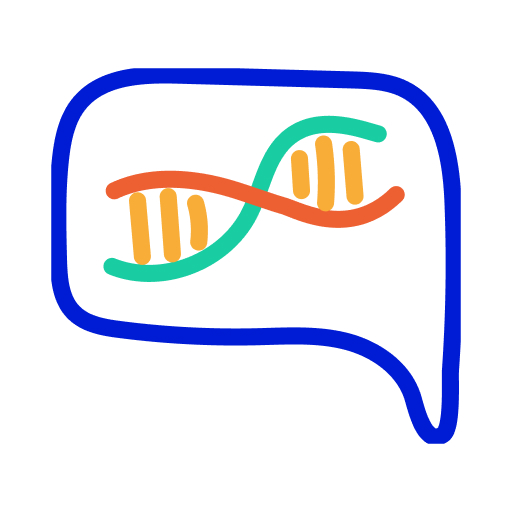 Genes are the packets of information in your DNA that hold the information for processes and proteins in cells. Because just about everything that happens within a cell is the result of what is encoded in genes and how they are read, it might not surprise you to find out that problems in genes can lead to problems in cells. Unfortunately, problems in cells often lead to disease. This was the reasoning that lead researchers to begin connecting certain alterations in gene sequences to certain diseases in the 20th century.

Sickle Cell Disease is a relatively common disease around the world with millions of people affected. It is caused by red blood cells deforming into a sickle shape which makes them get stuck in small blood vessels and be degraded much faster than normal. Researchers found that the deformation is caused by a protein called haemoglobin. Haemoglobin is abundant in red blood cells and when it is clumped together the effect is enough to push out on the whole cell to form a sickle shape. By looking into the hemoglobin gene of people with sickle cell disease researchers found that a single amino acid change could result in a haemoglobin protein that was sticky on one side. This stickiness caused the haemoglobin to clump together. These sticky haemoglobin proteins and the gene that encoded them were the cause of sickle cell disease. Now a quick DNA test can reveal the gene causing sickle cell before any symptoms would appear, even in people who might never have had symptoms but could pass the gene to their children.

The success of incorporating genetic research into the detection of sickle cell lead scientists to search for genetic links to other diseases. New tools and approaches were developed. Most diseases involve much more than a single protein and gene so researchers often work backward using what is called a genome wide association analysis. By comparing the DNA of people with a disease to those without, we can find sequences that are more likely to be different in those with the disease. Then we can determine what proteins may be encoded by those sequences and where they may be present in the body. Using these methods researchers have found a library of genes that are associated with different diseases.

If all of this sounds like your genes are making you sick, this is only a small piece of the picture. Most genes that have been associated with diseases only show up occasionally and many are found in perfectly healthy people. How can this be? The majority of changes to DNA have little or no effect. A change to a blood clotting protein will rarely result in rampant blood clots, but could make them just a little more or less likely. This means that a person with a healthy diet who exercises regularly could live a perfectly healthy life even if they carry genes associated with disease. By testing for these genes we can understand the relative risk they imply and life healthier lives to counteract their effects.